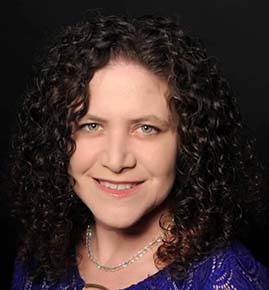 Written by Elisa Friedlander for the RSDSA blog.

Hello dear readers! This post below is from an article I wrote a few months ago. It was published in the Inner Peace Column of our local newspaper, the Ashland Tidings. Enjoy, and please pass on! Click here for the link to her article.

Recently, during a dinner outing with my wife and another couple, I mentioned my plan to try driving again (it’s been several years since disabling neck pain and other medical problems made driving a thing of the past). One friend responded, “Great! You can finally be independent!” There was no ill-intention in her comment. Still, it felt like an eyelash jabbing my cornea. At the time, I just nodded. My “response” came later that evening when I was alone in my head:

So, let me get this straight: Out of the four adults sitting in this restaurant booth, only three are independent? The three who drive?

I don’t think so. 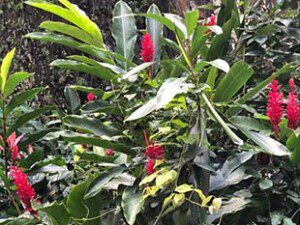 “I did it myself!” It’s ingrained in us. Just look at a baby waddling toward her parent on her own for the first time. She responds to excitable feedback, and the prideful scene is juicier than those yummy fat rolls on her delicious baby legs. As adults, we still feel joy from solo accomplishments (even more so when we’ve fallen on our tush a few times en route).

But what happens when we can no longer do things on our own and our Western value of independence is threatened? How do we contend with the psychological problems that arise from valuing ourselves (and others) based on our learned ideal of self-reliance? 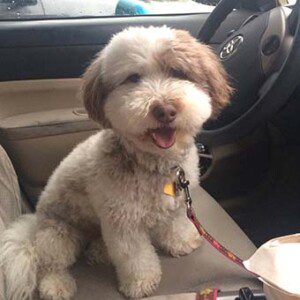 In adulthood, our struggle with autonomy often begins with aging. Hearing, vision, or mobility changes can disrupt daily activities; sometimes to the extent that we question our own identity.

For me, grappling with independence began earlier, smack in the middle of my forties. Pain from failed spine surgeries and the subsequent onset of CRPS became disabling and, sadly, I needed to put my busy psychotherapy practice on hold. I spent days and nights struggling in pain, trying to figure out how to do simple tasks. Helping adults and children had been the focus of my entire career; now I couldn’t even help myself. If I couldn’t cut my own food at dinner; if I no longer had my work and I wasn’t able to drive, what did that mean for me?

It meant I was no longer the independent person I had been all my life. At least that’s what I thought in the beginning when grief adhered to me like sap on a pine tree. This grief was dripping with that pin-sharp word my friend mentioned. Independence and I have been intertwined for as long as I can remember. I dug up this poem I wrote when I was eight years old:

Once there was an elf
She climbed upon a shelf
She did it by herself!
She helped another elf!

This early exercise in self-expression communicates that Little Elf’s mind wasn’t really on the goods awaiting her atop that mountainous piece of furniture. No, she was all about determined self-reliance. It made her feel like she could do anything those characters in storybooks could do; even make her way up a lofty shelf full of books! This desire never changed; neither did her value of helping others. Some elves just know they’re meant to become therapists and help people get perspective on their inner-s (elves).

Disability prompted my own quest to re-evaluate life, from both an internal and societal stance. I developed a closer relationship to interdependence, but also stayed true to independence. I was able to embrace both by redefining what the latter truly means–and what it doesn’t. I realized independence isn’t driving to an appointment. That’s convenience. It’s not lifting a bag or walking. That’smobility. It isn’t hearing, or talking. Those are communication modalities.

Independence is about personal agency. When we make choices and take action from a place of confidence and intention, we’re in control of our lives. Independent minds assume responsibility and exercise resilience amidst difficult circumstances. 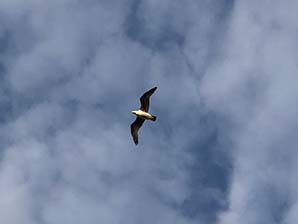 So, as it turns out, I never actually lost my independence. What I lost was a life of relative ease…something we can all relate to (orwill relate to in the future, merely as a result of the aging process). Grief from this will creep up and jab us all in the eye sometimes, so we must acknowledge it and respond with self-compassion. Only then, can we befriend that elf within us who finds creative ways to keep climbing–always lending a helping hand along the way.

Join us to Color The World Orange™ for CRPS/RSD Awareness on Nov. 2

Awareness Will One Day Bring Us a Cure

Posted On February 5, 2020 ~ 0 Comments
Written by Shannon Beckman for the RSDSA blog. In 2009, I was at a concert to see my favorite band. I was downstairs and I…